The Company of Friendly Cooks 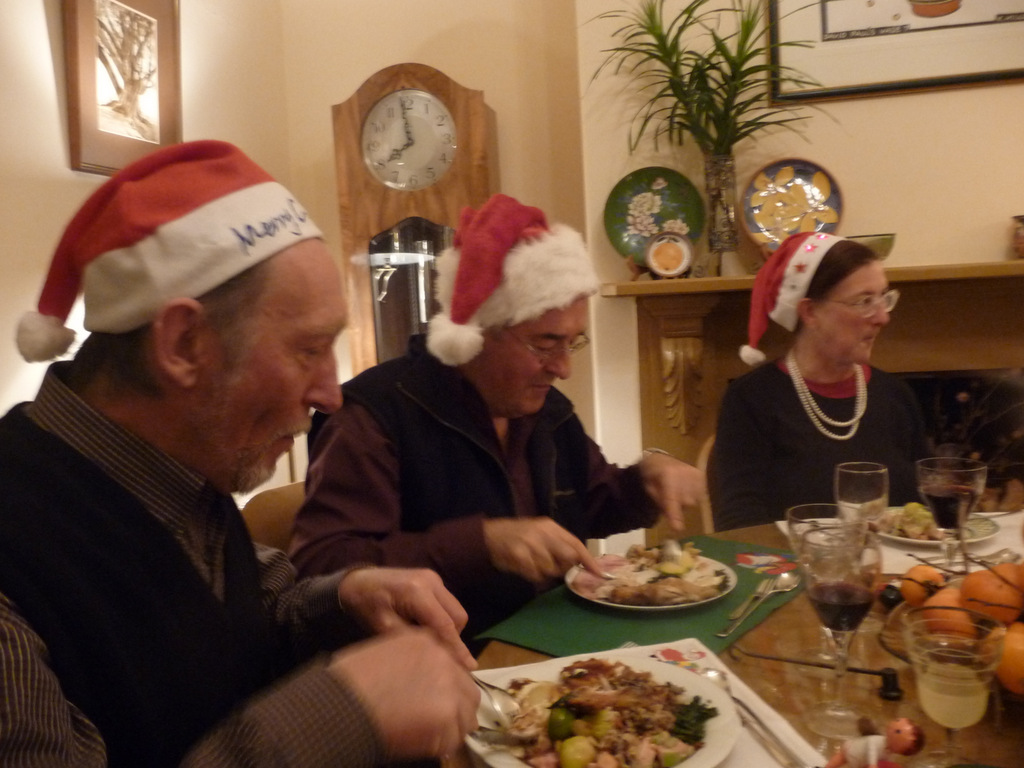 Menu uncertain, but it clearly involved a ham… 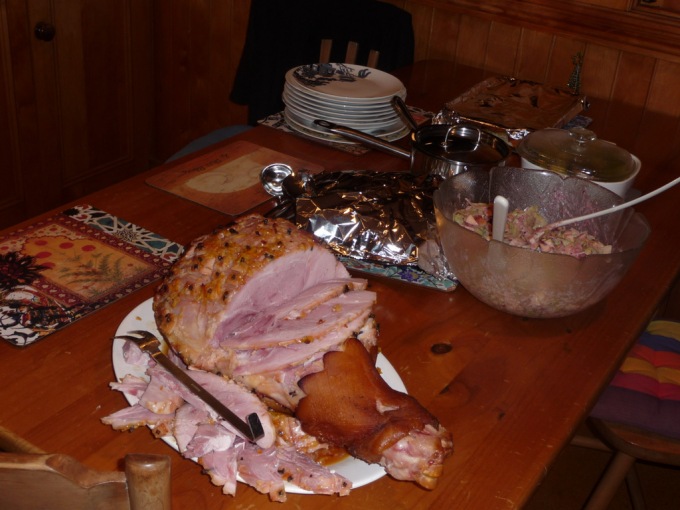 I see it all now…

You’re right, of course, John.  Full media coverage with commentary by Gordon Ramsay and Maggie Beer.  In-depth analysis by Phillip Adams, Greg Riordan those two chancers you see at the end of the 7:30 Report.  CNN’s outside broadcast trucks skewed across the footpath and SWAT teams occupying nearby rooftops.

Inside, the ten of us gathered around the groaning table, rich with trucklements and vinous bibulations.  The cameras outside zoom in as the long, thin blade whispers one last time across the steel.  We’re about to carve; slow roasted politician with cockscombs and chestnuts, stuffed with a forcemeat of campaign contributions.  Some prefer the loin, others the rump, but I always go for the trotters – so tender, so full of flavour!

Could we get Peter Greenaway for the video, do you think? 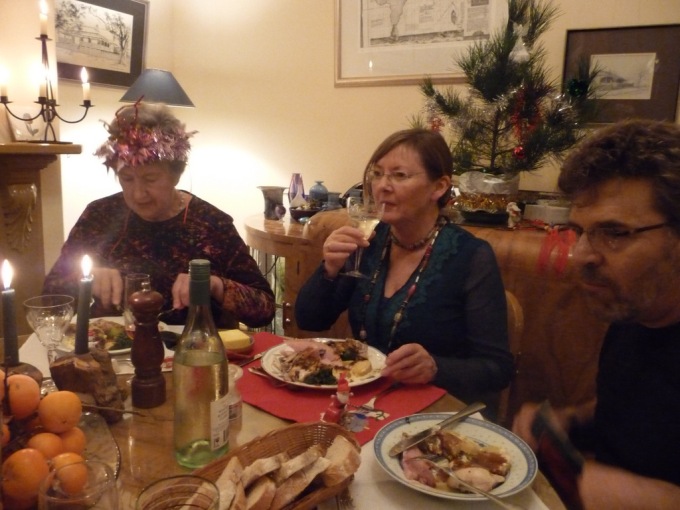 I see the OzMas as a Reality TV event with the windows of Cullens lit up and the gaping Dickensian gurriers with fingers to the glass looking in at the splendiferous offerings so far beyond their sad grasp.
We could invite some of the politicians who are cutting costs all over the place to show how they are unaffected by the privations they have to impose on the rest of us because we elected them to do precisely that.
I see National Media, maybe even International, as Tasmanians show how they can work together to make the most of the climate, the turkey and the turkeys.
Slainte, John
Regret 21 June still tangled up with Midwinter Festival business, so unable to attend Strategic Planning Meeting.  However, Christmas dinner sounds wonderful, and happy to be volunteered for whatever dishes are wanted.  If you need an oven the size of a turkey, I’m your man!
Slainte, Paul 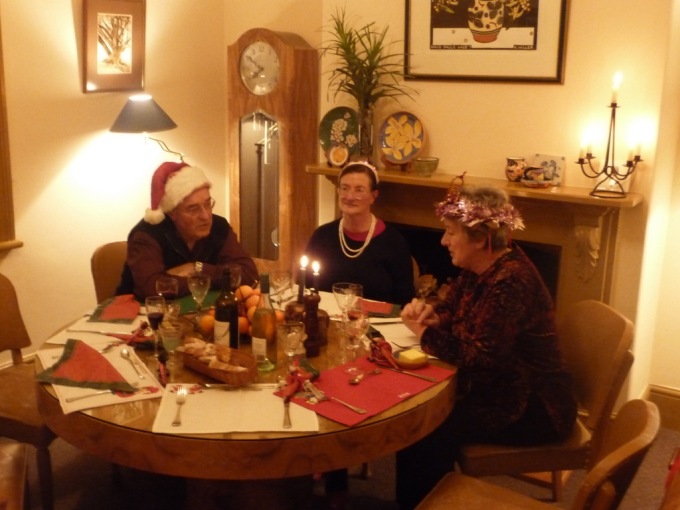 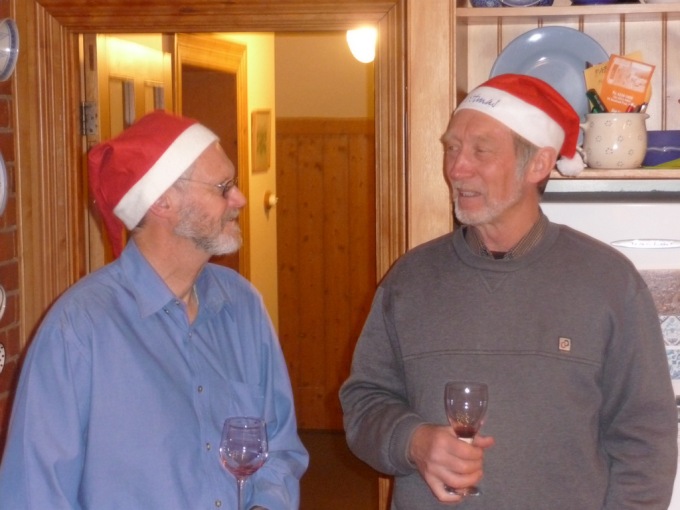 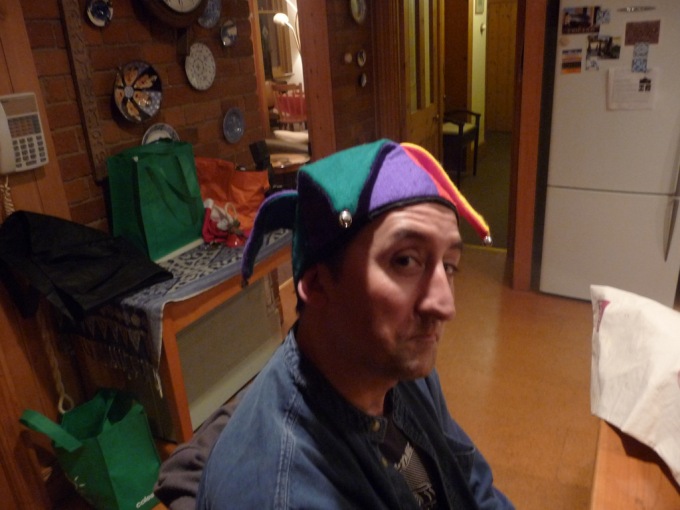 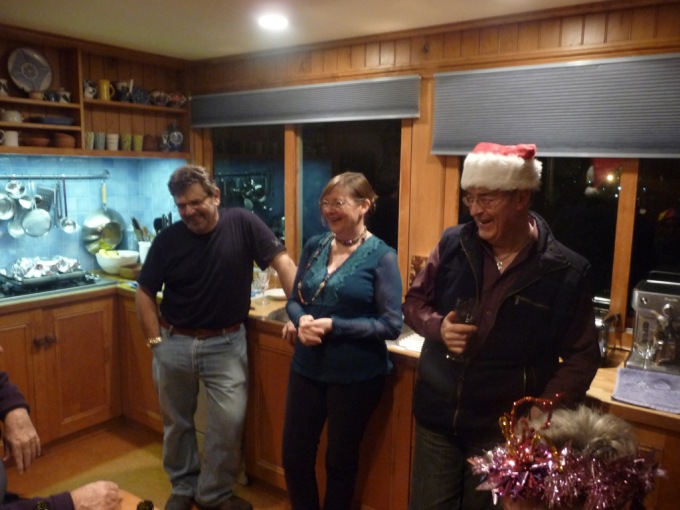 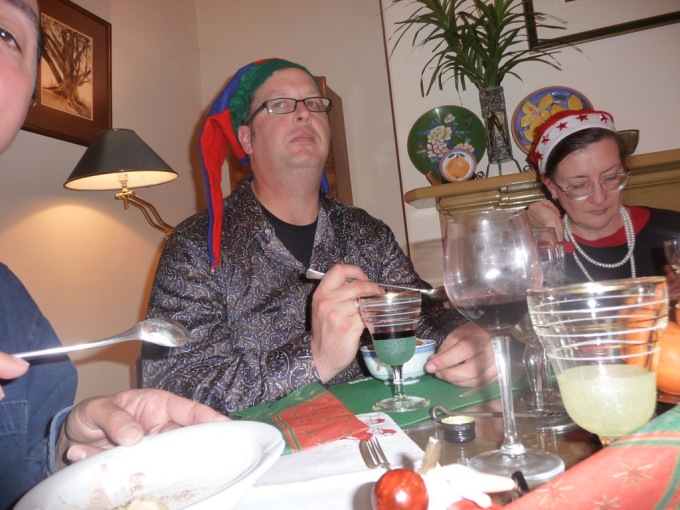