The Company of Friendly Cooks

The menu does not seem to have survived, but the message below from Di sets the tone of the evening. 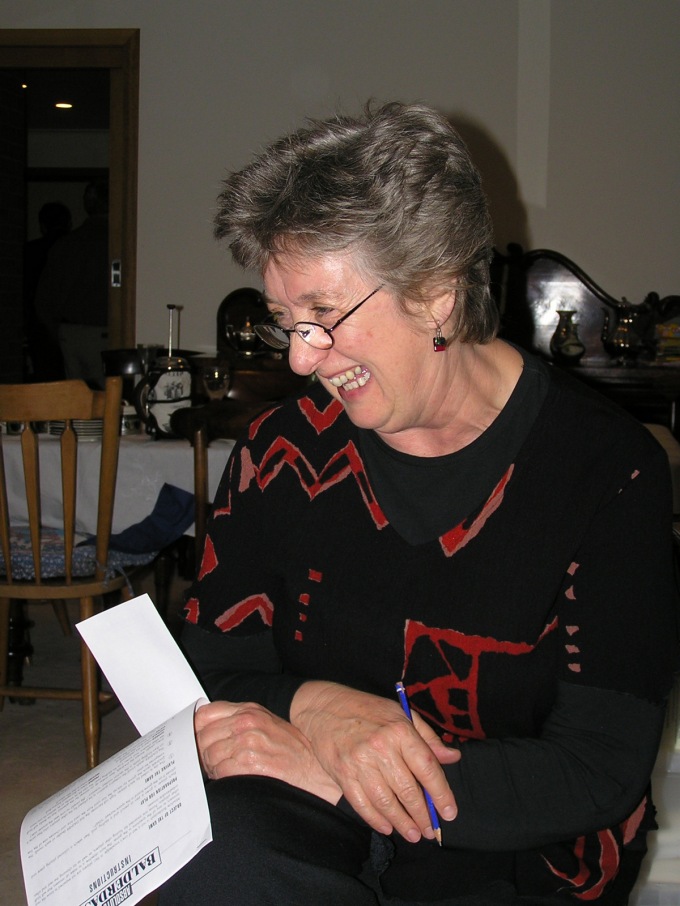 Sam and I would like to propose Mt Nelson (so Pat can relax!) on Saturday 31 July (later changed to Sun 14 August) for our next dinner.  There was recipe in the Australian a few weeks ago for lamb shanks cooked slowly in lots of good things that suggested that a good stew and with a nice red (or white for Sam) around the fire would be nice.  But when did we ever stop at one dish or why opt for a simple stew when a whole banquet can be prepared??

The challenge for you quiz enthusiasts is a game of Balderdash (or more precisely the latest version, “Absolute Balderdash”) after the meal. This is a game where you are not expected to know the real answers to any of the questions (a major relief for some of us).

Instead the main objective is to bluff the other players; points are awarded for fooling other players as well as getting the right answers (something which, I am told, although rare, does occasionally happen.) Whereas the original Balderdash was based on word definitions, the newer version includes categories of initials, dates, people (what is this person known for?) and movies (what is this movie about?)  I have played the early game in the past and found it to be hilarious.

There is even a footnote in the instructions to the effect that: “if during the playing of “Absolute Balderdash” the game erupts into a riot, the creators will not be held responsible..blah..blah..”.  By the way Balderdash is a board game – strategy is involved!!!

Look forward to seeing you all on Sunday at Irene’s birthday party.

Kevin, Irene and the Balderdash set 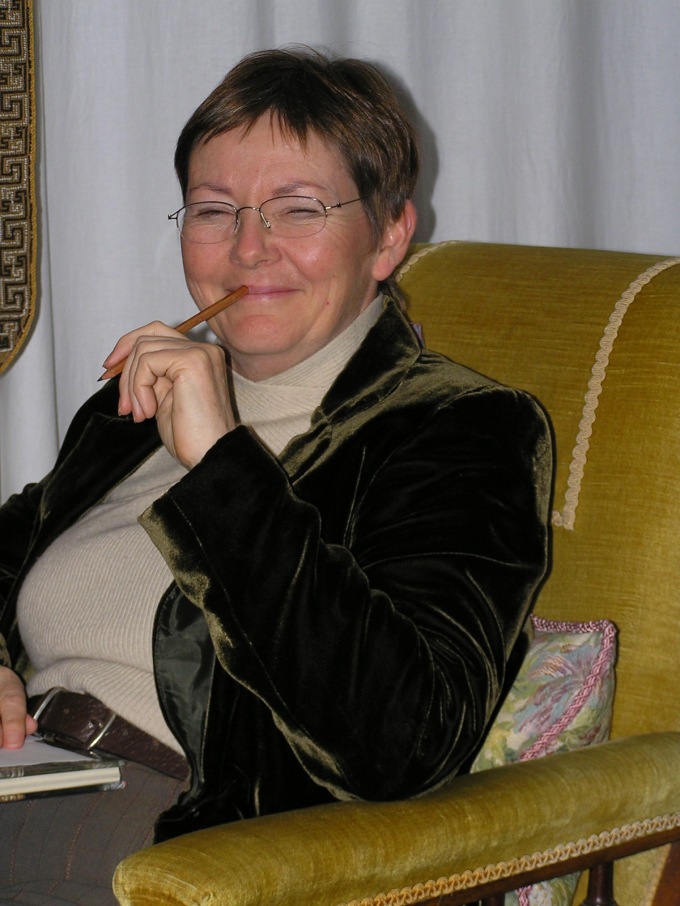